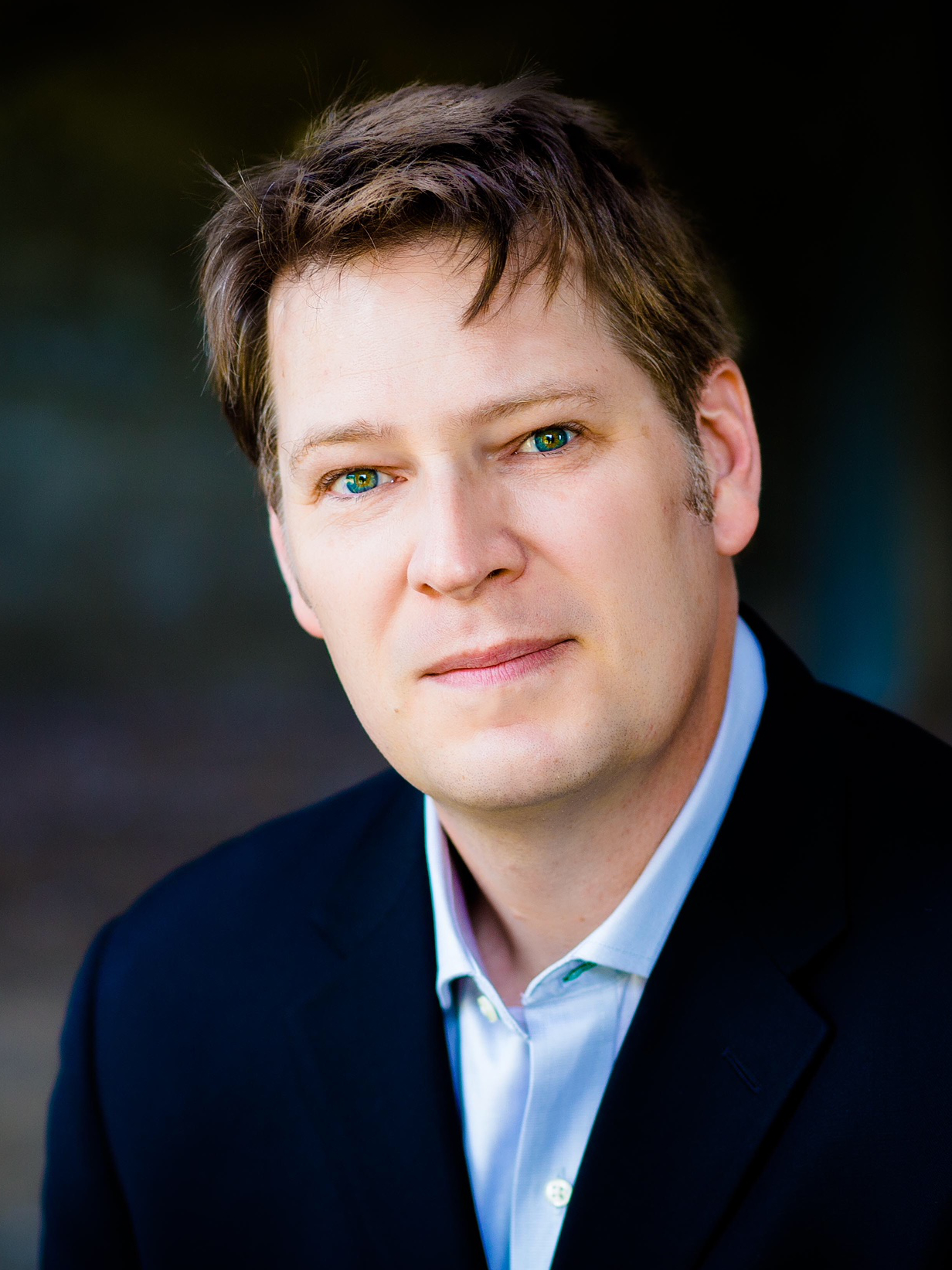 Hailed as “the real thing” by the Cleveland Plain Dealer and praised for his “elegant style” by the Boston Globe, Sumner Thompson has appeared as a soloist with many leading ensembles and orchestras including the Britten-Pears Orchestra, the National Symphony, the Boston Early Music Festival Orchestra, Apollo’s Fire, Pacific Baroque Orchestra, Portland Baroque Orchestra, Les Voix Baroques, the Handel and Haydn Society, Tafelmusik, the Orpheus Chamber Orchestra, gli angeli genève, and the orchestras of Cedar Rapids, Phoenix, Richmond, Memphis, Indianapolis, Buffalo, and Charlotte. Recent engagements included a repeat performance of Handel’s Messiah with Boston’s Handel and Haydn Society, Monteverdi’s 1610 Vespers with the critically acclaimed Green Mountain Project, Britten’s War Requiem with the Boston Philharmonic, Bach’s St. John Passion at the National Cathedral, and the title role in Britten’s Saint Nicolas with Philadelphia Choral Arts. On the operatic stage he performed the role of El Dancaïro in Carmen with the Cincinnati Opera, and the role of Siegmund in a concert version of Act I of Wagner’s Die Walküre in Boston. Mr. Thompson studied at the Indiana University School of Music in Bloomington. He records for the Harmonia Mundi USA, Dorian and Arsis labels. He can be heard on the Boston Early Music Festival’s Grammy-nominated recording of Lully’s Psyché on the CPO label, and with Les Voix Baroques on Canticum Canticorum, Carissimi Oratorios, and Humori, all on the ATMA label.