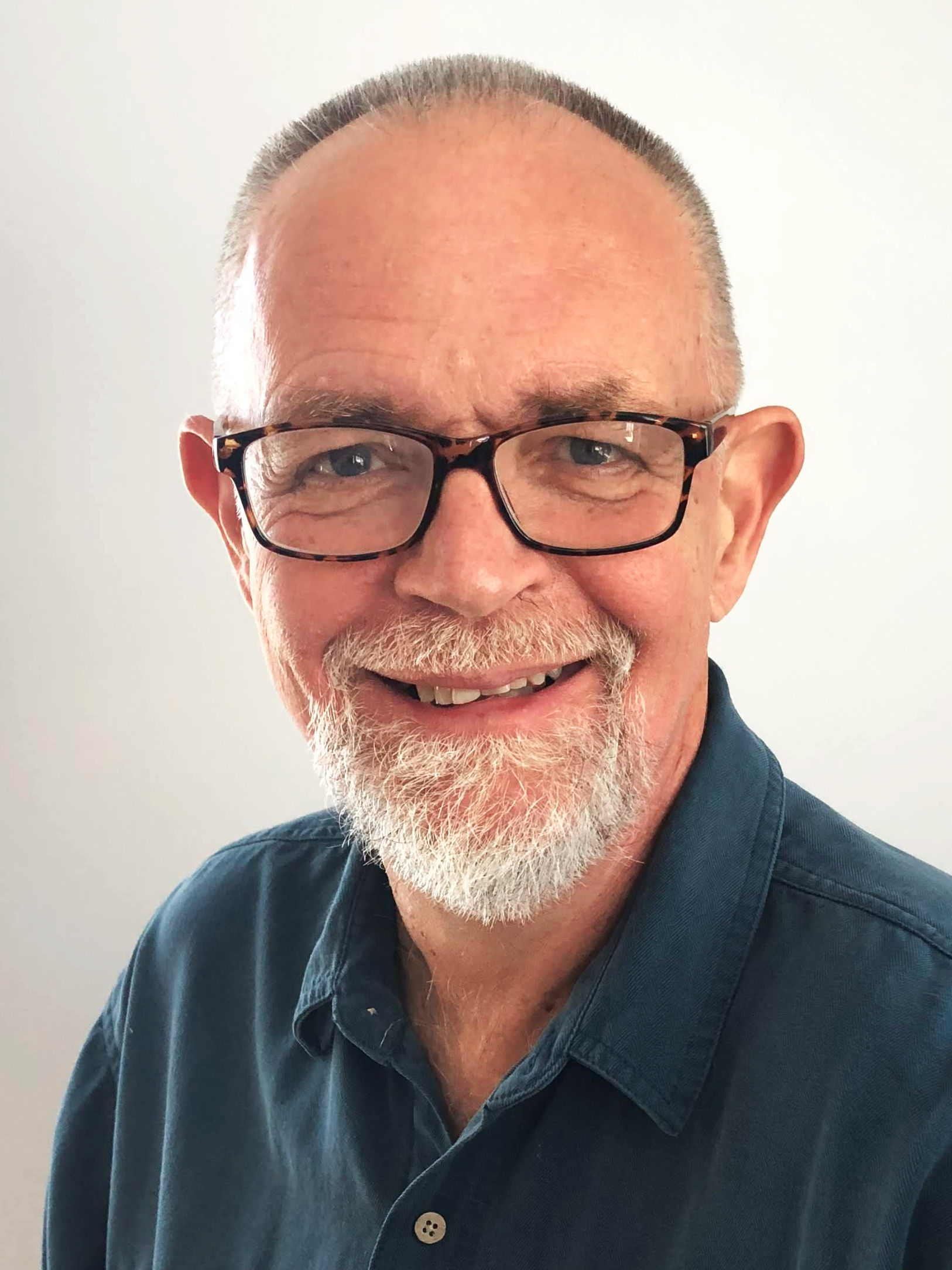 Blue Hill Bach Artistic Director Stephen Hammer enjoys an eclectic musical life playing and teaching oboes and recorders of all periods. He has served as principal oboist of the Handel and Haydn Society, American Bach Soloists, Musica Angelica, the Bach Ensemble, Concert Royal, Tesserae Baroque, and the Clarion Music Society, is principal recorder for the Metropolitan Opera, and was also a co-founder and artistic director of the New York Collegium. A regular participant at the Aston Magna and Corona del Mar festivals, he has been a featured soloist with Great Performers at Lincoln Center, the Academy of Ancient Music, and the Mostly Mozart, Tanglewood, Ravinia, Bruges, Regensburg, City of London, and BBC Proms festivals. His more than 200 recordings appear on the Decca l’Oiseau-lyre, EMI, Sony, Pro Arte, Dorian, Smithsonian, and other labels. He has taught at Bard College, Indiana University, the Oberlin Baroque Performance Institute and the Longy School of Music, and collaborates with the instrument-maker Joel Robinson in building replicas of historical oboes. After living in the snowy northeast for many years he recently relocated to the beautiful San Fernando Valley of sunny Los Angeles.