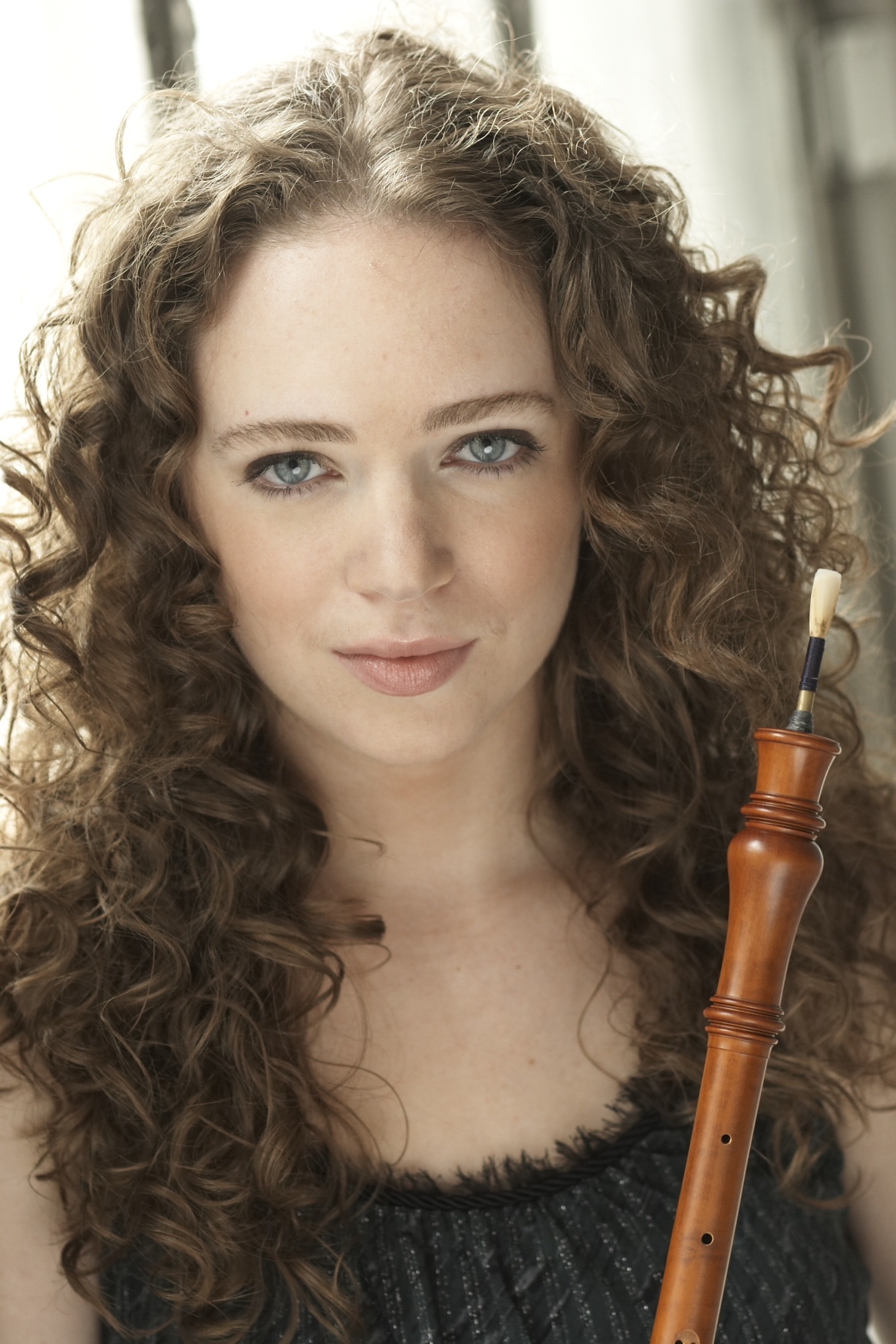 Priscilla Herreid plays period oboes, recorders, and a multitude of renaissance wind instruments with some of the finest ensembles in the US and abroad. She appears regularly with Piffaro, The Handel + Haydn Society, Trinity Baroque Orchestra, Hesperus, Tempesta di Mare, and The Sebastians, and can often be seen with Boston Baroque, Portland Baroque, Venice Baroque, Philharmonia Baroque, Tenet, Ex Umbris, The Waverly Consort, New York Baroque Inc., and The City Musick. Priscilla was part of the onstage band for the Shakespeare on Broadway productions of Twelfth Night and Richard III, starring Mark Rylance. For several years, she was the soprano at various New York City parishes that celebrate the Latin mass, and still sings occasionally for the mass around NY and CT. Priscilla’s playing has been called “downright amazing” by the Philadelphia Inquirer, “particularly fine” by the Washington Post, and the New York Times has praised her “soaring recorder, gorgeously played…” She is a graduate of Temple University and The Juilliard School.