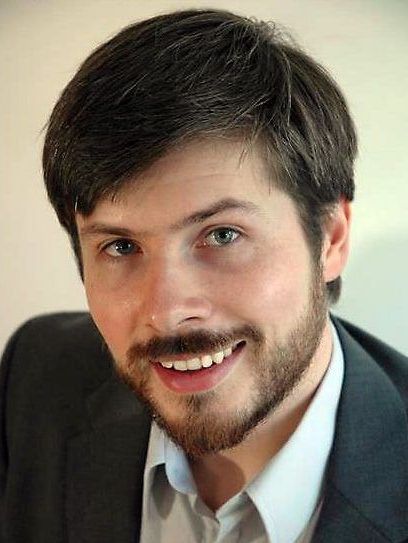 Tenor Jonas Budris is a versatile soloist and small ensemble singer, engaging new works and early music with equal passion. He sings frequently with Boston Baroque and the Handel and Haydn Society as a soloist and choral singer. He also enjoys performing in more intimate musical settings; this season he made his debut with Blue Heron, and he is a longstanding member of the Skylark Vocal Ensemble. Mr. Budris is a 2013-2014 Lorraine Hunt Lieberson Felllow at Emmanuel Music, where he performs regularly in the Bach Cantata and evening concert series. On the opera stage, he has performed principal and supporting roles with numerous musical organizations, including Opera Boston, Guerilla Opera, and Odyssey Opera. Originally from Martha’s Vineyard, Mr. Budris holds a degree in Environmental Sciences & Engineering from Harvard College.