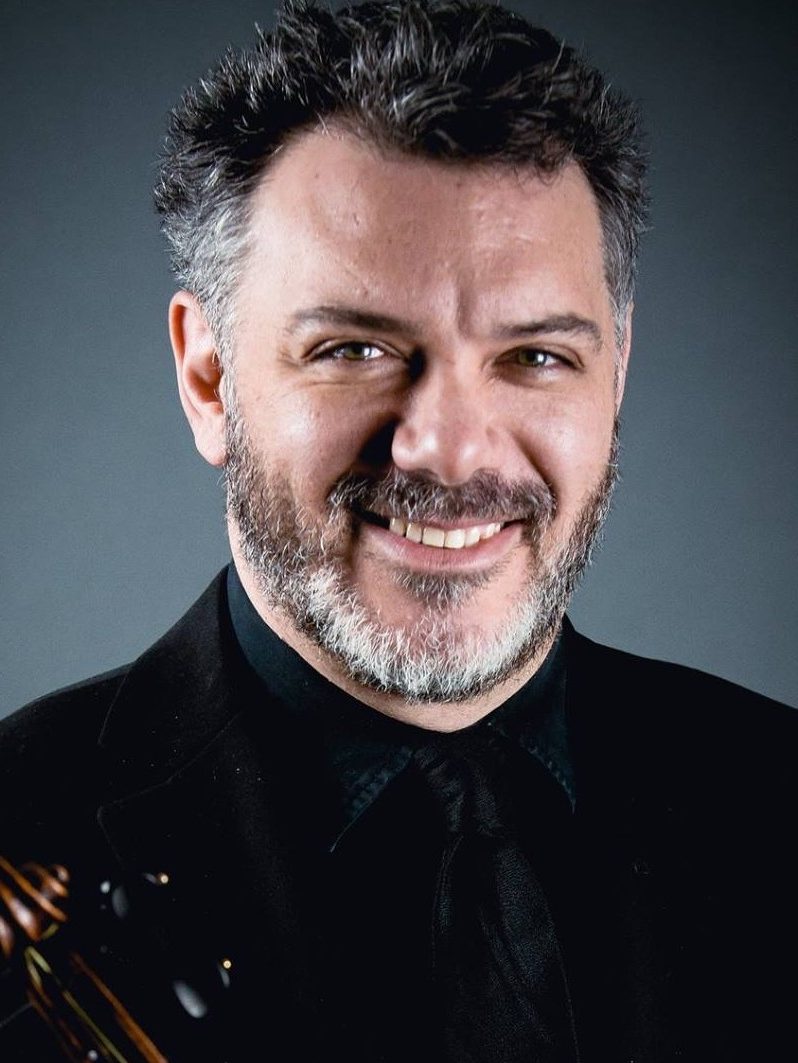 Daniel Elyar is an active performer and recording artist specializing in Baroque performance practice with ensembles in Europe and North America that include Tafelmusik, the Utrecht Baroque Consort, Concerto d’Amsterdam, Teatro Lirico, Concerto Palatino, Les Arts Florissants, the Boston Early Music Festival Orchestra, the New York Collegium, The King’s Noyse, Ensemble REBEL (NYC), and the Trinity Baroque Orchestra Mr. Elyar has taught for over fifteen years at the Settlement Music School in Philadelphia and is full-time faculty staff there. Mr. Elyar holds a Bachelor of Music degree from the Cleveland Institute of Music, an Artist’s Diploma from the Sweelinck Conservatory (Amsterdam) and a Masters of Music from the Royal Conservatory (the Hague). He has recorded for Chandos, Naxos, ELECTRA, ATMA, and Musica Omnia, for which he was nominated for a Grammy for his work.