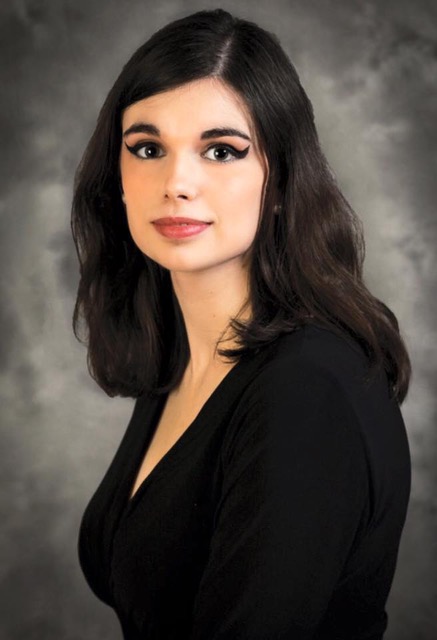 Catharine Cloutier, mezzo-soprano, recently received a Master’s degree in Historical Performance at the Longy School of Music where she studied with Ryan Turner. She holds a degree in Music Education from the University of Maine in Orono, where she studied with Francis John. She performs regularly with the Somerset Consort and Blue Hill Bach, in which she was the Marville Young Artist Fellow for Blue Hill Bach’s 2017 summer festival and performed as Apollo in Handel’s Terpsicore and Dido in Purcell’s Dido & Aeneas. At Longy, Catharine has been a part of many performances including soloist in Britten’s Ceremony of Carols and Pergolesi’s Stabat Mater, and four Boston Camerata productions, including “Tristan & Iseult: A Medieval Romance in Poetry and Music.” She recently performed at Collins Center for the Arts as soloist in Handel’s Messiah and in the Boston Early Music Festival Fringe Concert Series with her ensemble, the 415 Consort.