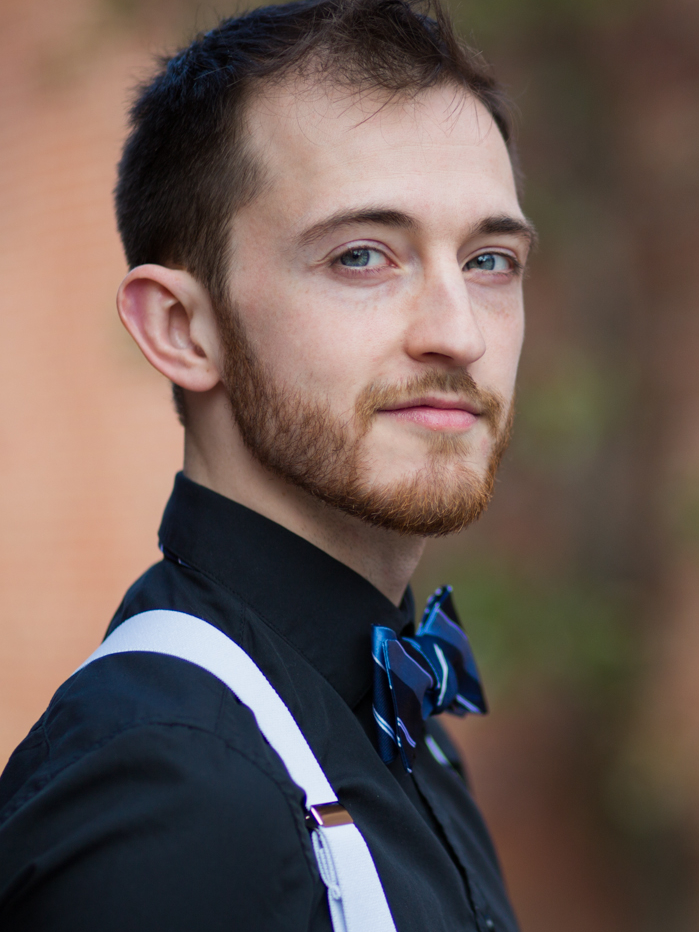 Praised for his musicality and virtuosity, Allen Hamrick enjoys a varied career as a period bassoonist and recorder player. He has performed with the Boston Early Music Festival for their production of Orlando Generoso by Agostino Steffani; he has performed with Boston Baroque and The Handel and Haydn Society; and he has performed for Bach festivals in Toronto, Charlotte, North Carolina, and is delighted to make a second appearance with the Blue Hill Bach Festival in August 2021. Recently, Allen helped to usher in the return of opera to New York City with his participation in the Teatro Nuovo Bel Canto festival, whose rendition of Barber of Seville “was one of the best opera performances I’ve [Chris Ruel] seen” (Chris Ruel, OperaWire). Allen frequently performs with La Fiocco and has made many appearances with other ensembles across the country. Upcoming performances include performing Beethoven’s 9th Symphony with Handel and Haydn; a program of early symphonies by Haydn and Mozart with La Grande Bande; and Handel’s Esther with Zenith Ensemble and Monadnock Chorus, a concert which was canceled in 2020 because of the pandemic. Allen holds music degrees from Indiana University, University of North Carolina School of the Arts, and The Juilliard School, where he toured nationally and internationally with Juilliard415 under the direction of renowned directors William Christie, Masaaki Suzuki, and Jordi Savall.