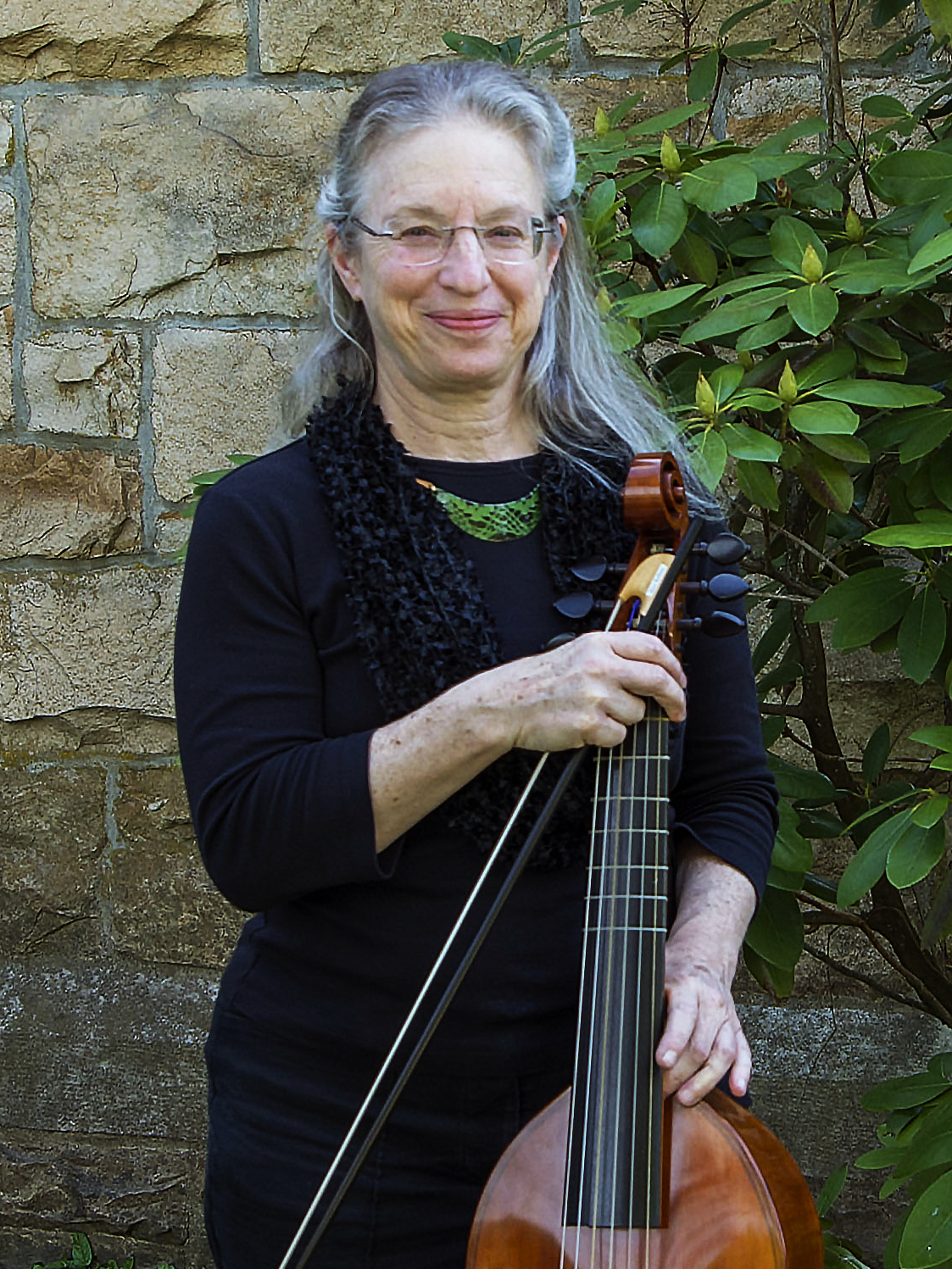 Alice Robbins, viola da gamba and cello, is a member of Arcadia Viols and the Oberlin Consort of Viols and plays principal cello as well as viol with Arcadia Players in western Massachusetts, of which she is a founding member. She has performed with many groups dedicated to historical performance, among them Early Music Quartet (Studio der frühen Musik), Concerto Vocale, Smithsonian Chamber Players, Boston Early Music Festival, Boston Camerata, New England Bach Festival, Handel & Haydn Society, Opera Lafayette, and Washington Bach Consort and the Oberlin and Boston Consorts of Viols. She was a founding member of Concerto Castello, an international quintet specializing in the music of the early 17th century.

Ms. Robbins has earned degrees from Indiana University and the Schola Cantorum Basiliensis (Basel), where she was a student of Hannelore Mueller. Since 1979 she has taught at the Five College Early Music program at Smith and Mount Holyoke Colleges and has recorded for Deutsche Harmonia Mundi, EMP-Reflexe, Gasparo, Smithsonian, and Telefunken and Naxos.