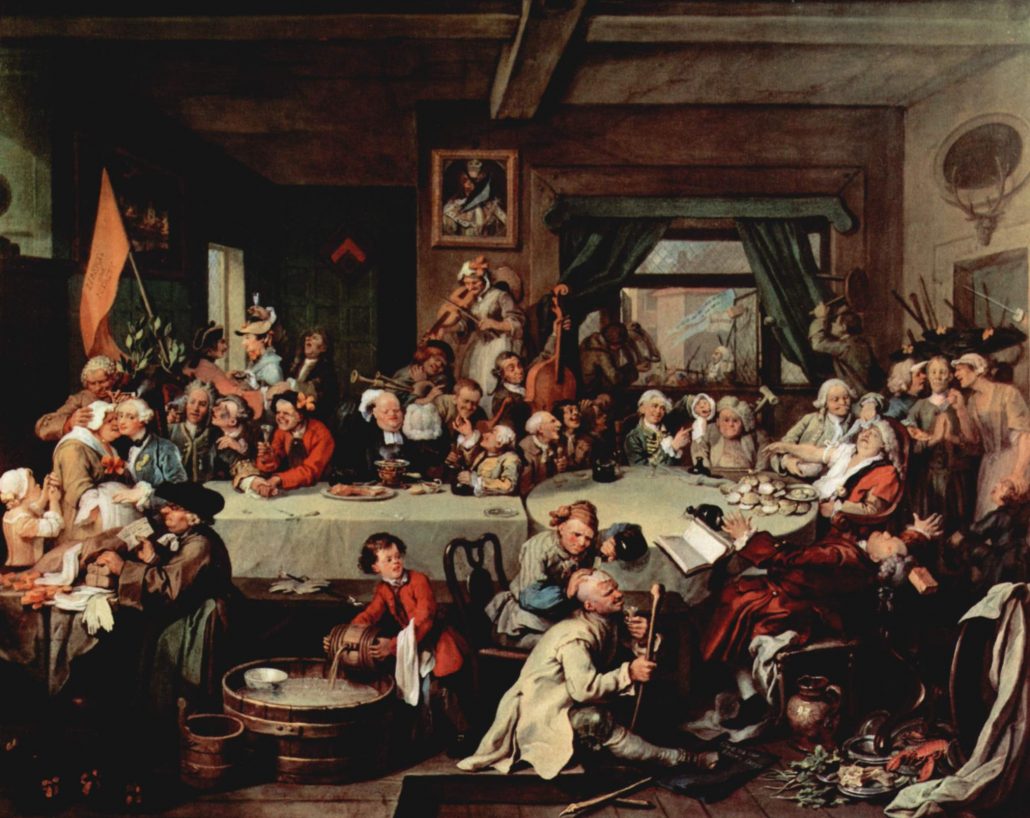 Art & Plague: Europe in the Age of Bach and Before

Tuesday, July 28
An illustrated lecture by Sheila ffolliott, Professor Emerita of Art History at George Mason University, examining the ways in which the arts inform us about how past societies reacted to pandemics
VIEW

Into the Deep — Early Repertoire for Low Strings

A Musical Moment – You Are Alone

Thursday, July 30
Blue Hill Bach violinist Jude Ziliak in a “play and talk” about the solo violin suites of the little-known 17th-century composer Johann Paul von Westhoff, a precursor to Bach, with a performance of Westhoff’s Suite #1 for solo violin in A minor
VIEW

A Look at The Beggar’s Opera

Maine Arts Commission, an independent state agency supported by the National
Endowment for the Arts